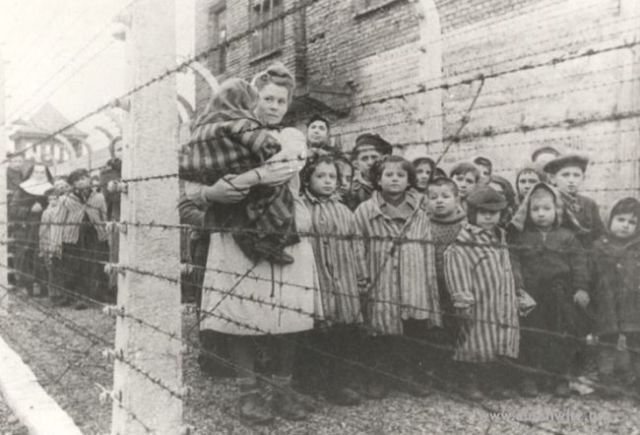 Only 76 years ago, in the heart of Europe, Germany (one of the most educated countries in the world) carried out a genocide against millions of Jewish men, women, and children, and thousands of Roma and Sinti men, women, and children in the most planned and brutal way (gassing and shooting). Germany also killed 2 million Poles and 2 million Soviet POWs (Prisoners of War), 5,000–15,000 homosexuals (men), 1,650 Jehovah Witnesses, and 70,000–250,000 non Jewish German and Austrian people suffering from disabilities through Aktion T4.

The Holocaust was produced thanks to the willing and cooperation of 90% of the German population. Friedrich Kellner wrote in his diary in December 1941: “This cruel, despicable, and sadistic treatment against the Jews that has lasted now several years — with its final goal of extermination — is the biggest stain on the honor of Germany” (Vernebelt, verdunkelt sind alle Hirne / My Opposition). Yehuda Bauer, one of the most important Holocaust historians, confirms the collaboration of the vast majority of Germans in the Holocaust: “Goldhagen is absolutely right when he insists … that by 1940 – 1941 German society had become a reservoir for willing executioners (…) Goldhagen has an argument with Christopher R. Browning over what percentage of Germans were potentially or actually willing to participate in the genocide. Browning believes that the percentage of policemen examined who were opposed to murder was 10 to 20 percent: Goldhagen says 10 percent of all Germans were opposed. In either case, the statement that the vast majority of the German population were willing to be recruited for the murder of Jews stands” (Rethinking the Holocaust, pp. 102, 103).

Between 1933 and 1945 exclusion, humiliation, deportation and murder took place thanks to the collaborations of millions of common Germans. Millions of men, women, and children were shot, gassed and burnt alive. It happened little time ago. The vast majority of murderers were never even tried and many murderers are still alive. They live in Germany, Austria or South America, and will die at home happy and free. Their victims went through the crematoriums of the six extermination camps built by Germany or remain in some pit. There will never be justice for them. Only silence.

“[The Germans] will never be able to erase these crimes”, wrote Kellner in 1941. But the truth is that Germany has already forgotten its horrible crimes. The Germany of today wants to treat the Holocaust as something from the far away past, perpetrated by 10 crazy Nazis who, completely on their own, killed millions and millions of innocent people. Yeah, right.

We remember the 6 million Jewish men, women, and children.

We remember the 2 million Poles.

We remember the 2 million Soviet POWs.

We remember the 1,650 Jehovah Witnesses,

We remember the 70,000–250,000 non Jewish German and Austrian mentally and physically disabled people.

We remember the war and the 70 million people who died in the war.

We remember the horror, the atrocities, the collaboration, the betrayal, the pits full of corps, the gas chambers, the extermination camps, the mothers with the babies, the fear, the injustice, the colossal barbarity, the ruins, the screams, the silence. 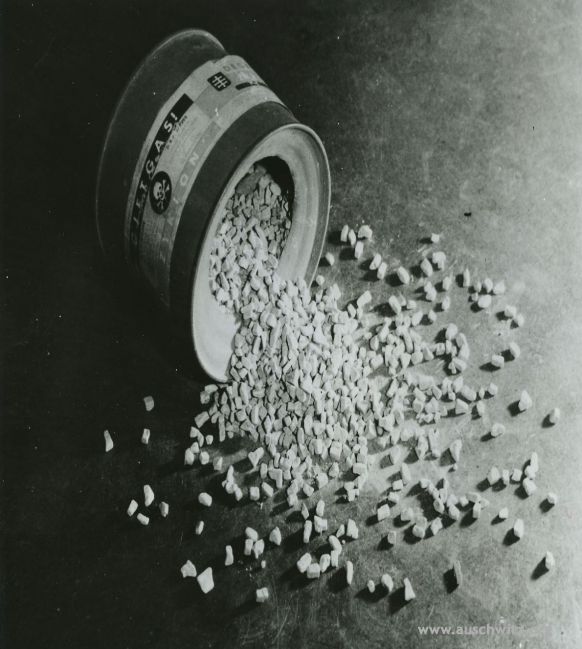 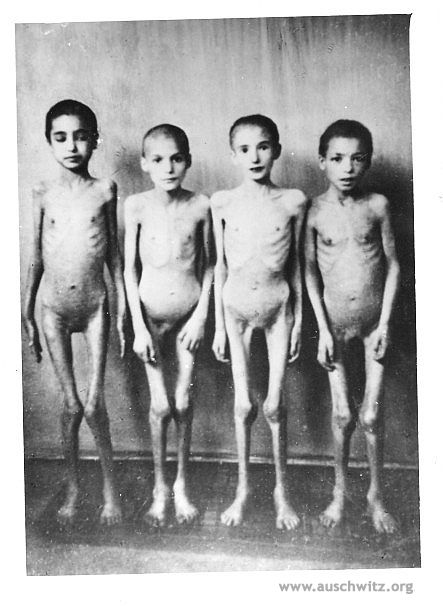 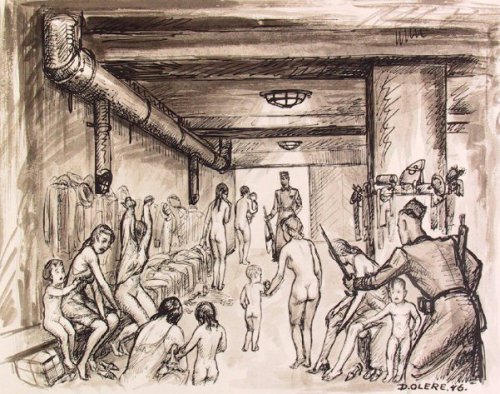 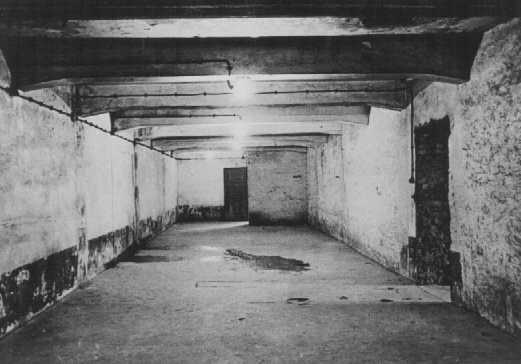 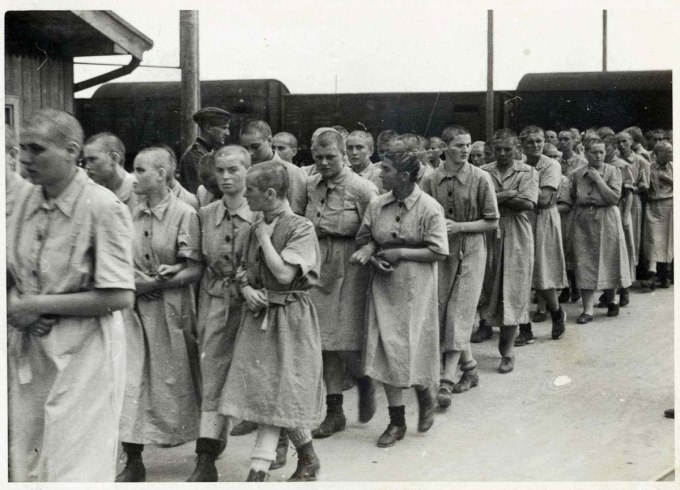 Glasses from the victims of Auschwitz. Auschwitz, 1945. USHMM 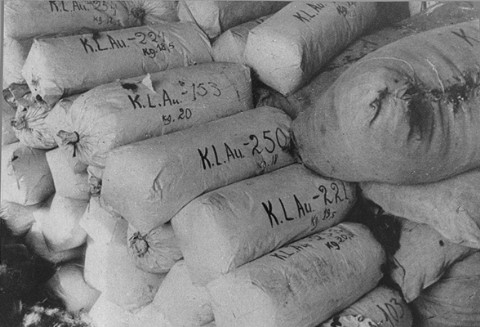 Hair from the victims of Auschwitz. Auschwitz, 1945. USHMM

Clothes from the victims of Auschwitz. Auschwitz, 1945. Auschwitz-Birkenau State Museum 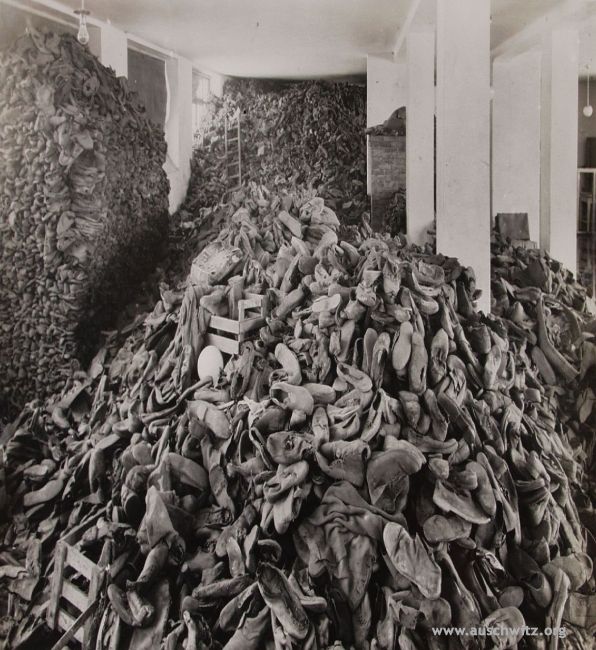 Shoes from the victims of Auschwitz. Auschwitz, 1945. Auschwitz-Birkenau State Museum 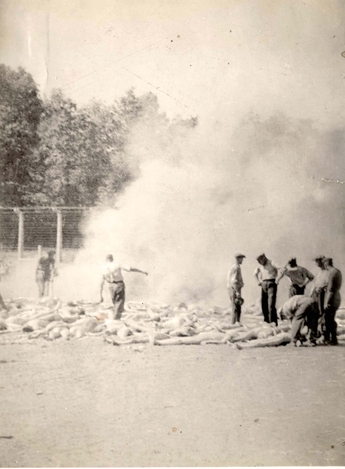 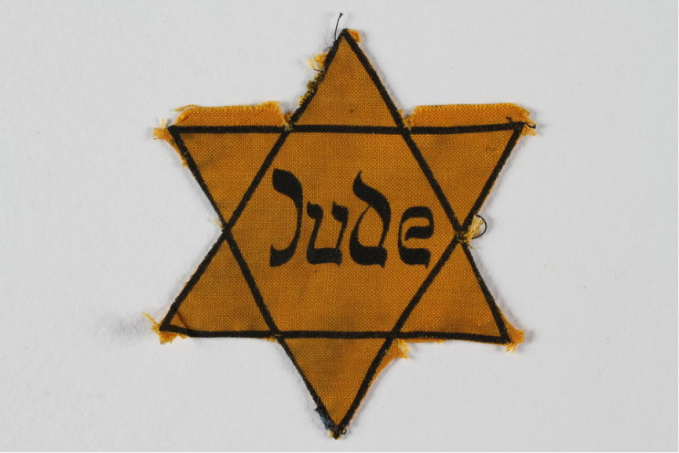 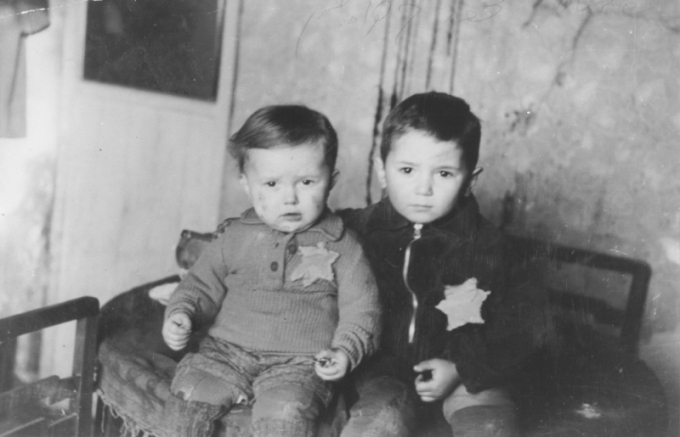 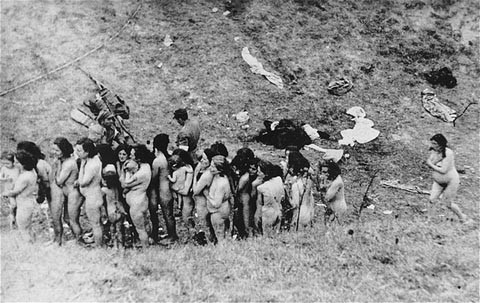 Jewish mother hugging her little daughter while an Einsatzgruppe shoots them in the head. Ivangorod’s massacre, Ukraine, 1941­–1943. Yad Vashem 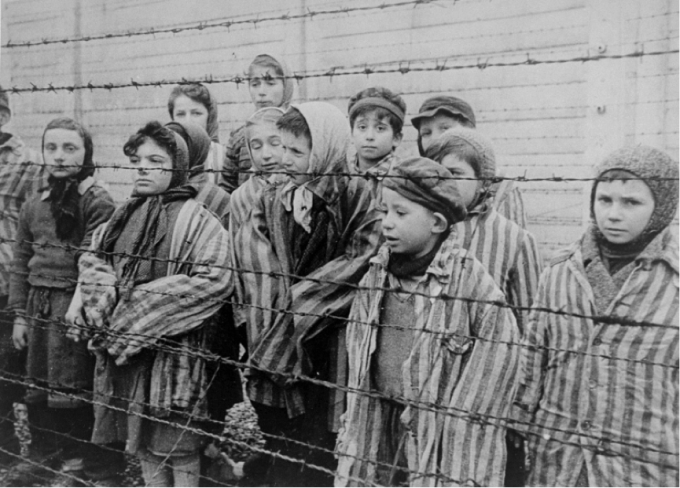 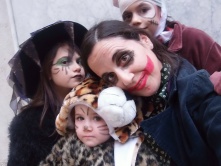 1 Response to We Remember